Bringing the Brand Back: The Return of 5 Top 90s Brands

With over three million photos tagged #tbt on Instagram, it isn’t hard to figure out that Millennials are obsessed with nostalgia. And in an age that documents every single moment via camera photo, this demographic is already on the path to becoming the most thoroughly nostalgic generation ever. Forget #fbf — we’ve complied a list of a few ’90s brands we are happy to see return so we can truly relive our youth. 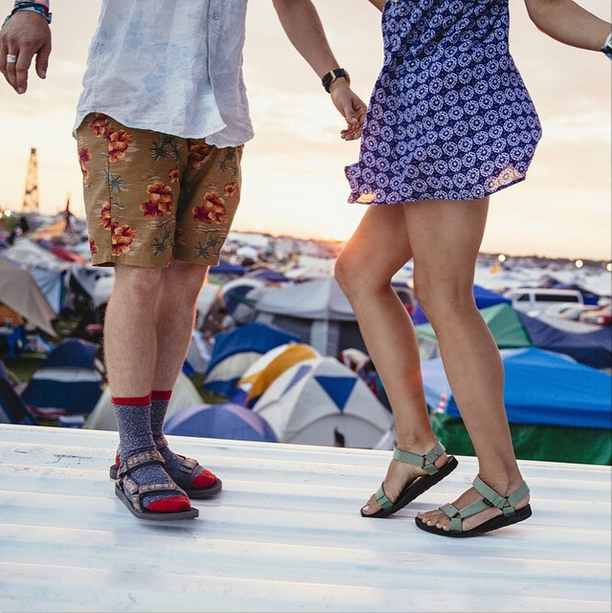 Call them crunchy all you want, but these rubber and velcro shoes are back in full force. Tevas were originally invented by a Grand Canyon river guide looking to fulfill the need for a functional sporting sandal. Now, fashion bloggers everywhere are competing to showcase their perfect style pairing of platform Tevas and patterned socks on Instagram, just in time for Bonnaroo! 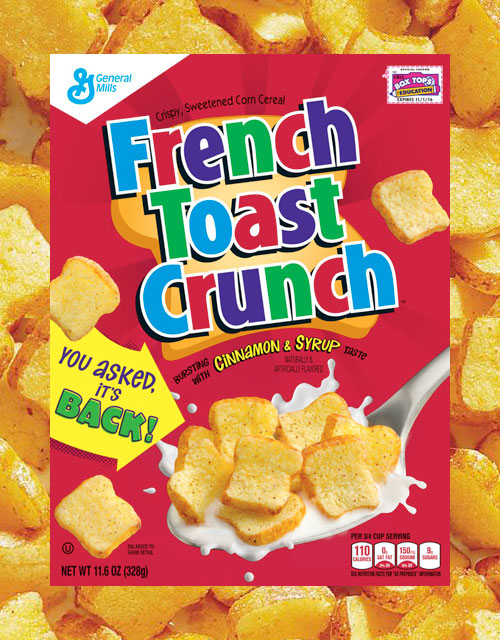 While this sweet cereal’s sister (Cinnamon Toast Crunch) remained a breakfast staple for kids across America, French Toast Crunch was discontinued in 2006. But thanks to die hard French Toast Crunch fans, who launched multiple social campaigns to revive the cereal, these maple-flavored, toast shaped bits are back in millennial’s mouths, just like old times. Now that’s sweet! 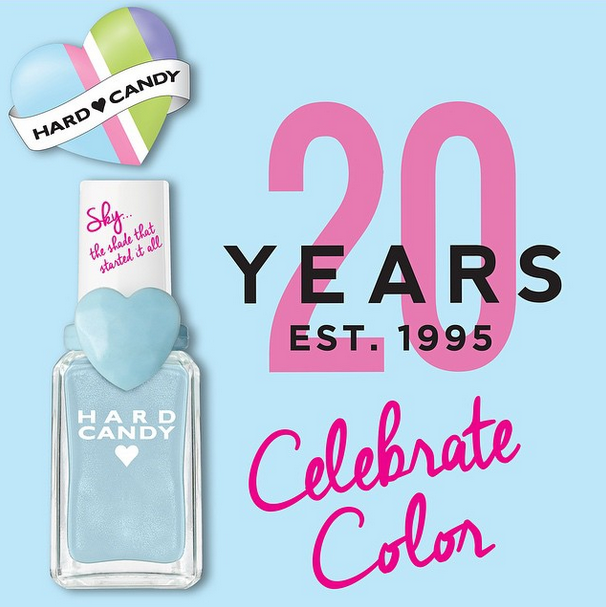 For the Lip-Smacker-trading, glitter-eyeliner-donning girls of the ’90s, Hard Candy’s recent revival is a dream come true. The brand’s founder began making baby blue “sky” nail polish in her college dorm room; soon after it was being promoted on national television by the quintessential ’90s it-girl, Alicia Silverstone. This year, the brand celebrated their 20th anniversary with a throwback campaign featuring the cotton candy-colored pastel shades that made them famous. 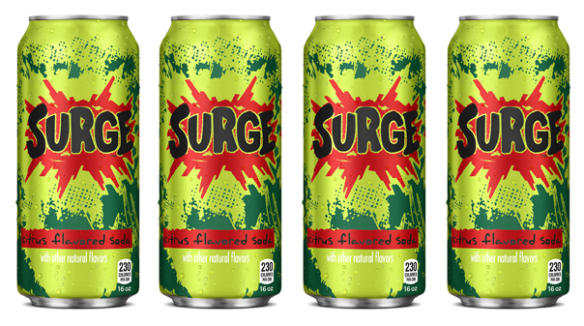 Like most other food brand revivals, passionate brand loyalists were largely responsible for this resurgence. After The SURGE Movement raised $4,000 to buy an Atlanta billboard that read, “Dear Coke, we couldn’t buy SURGE, so we bought this billboard instead,” the nearby Coca-Cola company simply couldn’t object. While SURGE soda is available exclusively on Amazon, it’s comforting to know that even a corporation as big as Coca-Cola will cater to our nostalgic needs. 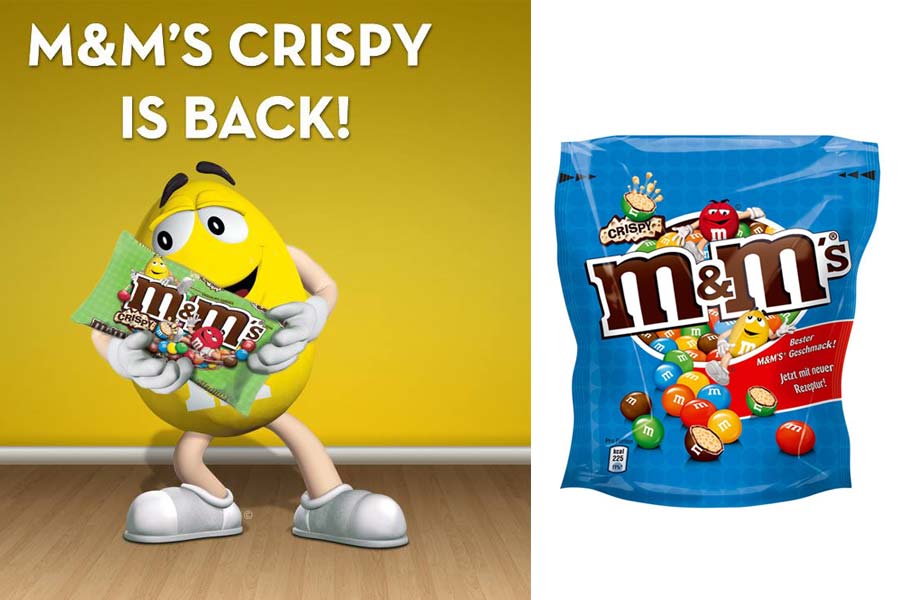 After 9 years of suffering through eating M&M’s that were just too smooth (step aside, peanut butter) and not the right kind of crunchy (pretzel doesn’t cut it), candy lovers’ complaints were finally heard. Mars agreed to put Crispy M&Ms back on the shelves, though some candy connoisseurs claim that Crispy M&M’s don’t taste the same as they did back in the day. Either way, Millennials can happily enjoy this crispy rice candy at their local movie theater during the premiere of this year’s biggest ’90s movie revival, Jurassic World.

*Here at Brandfolder, we love a good brand revival — no matter which generation is originated from. Which ’90s brands are you excited to see back on store shelves?

Michelle Polizzi is the Content Coordinator at Brandfolder, a user-friendly tool for brand asset management. When she’s not busy creating content, you can find her bicycling around Denver or catching a live concert. She’d love to connect with you on LinkedIn. *