The month of March is coming to an end, and the NCAA basketball tournament has been nothing if not full of madness. Fans across the nation erupted in cheers last weekend as the Elite Eight was whittled down to the Final Four during four exciting games. This year’s men’s March Madness championship will be hosted in Houston on April 2nd, where Villanova’s Wildcats will play the Oklahoma Sooners, and the Syracuse Orange will face off against the University of North Carolina Tar Heels.

To commemorate each of the four men’s teams who’ve advanced this far, we decided to explore the untold stories behind each university’s brand. From wild bobcats to General E. Lee, this post is sure to give you a few talking points you can impress your friends with at halftime this weekend. 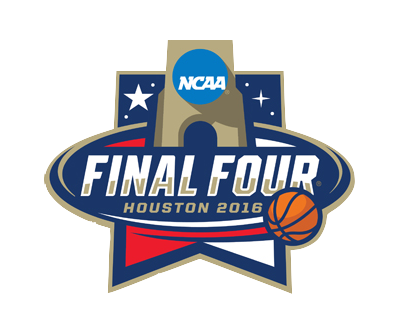 Fans of Villanova basketball are no stranger to the University’s bobcat mascot, which struts around on the gymnasium floor boasting large paws and sharp teeth (much to the dismay of children spectators). What most modern fans don’t know is that the University was once represented by a live bobcat. Each bobcat mascot was named Count Villan, and was kept in a cage at the field house before being presented to the crowd during home and away games. Since the bobcats often displayed behavioral issues and had short life spans, Villanova decided to ditch the animal for a costume-clad student in 1950. 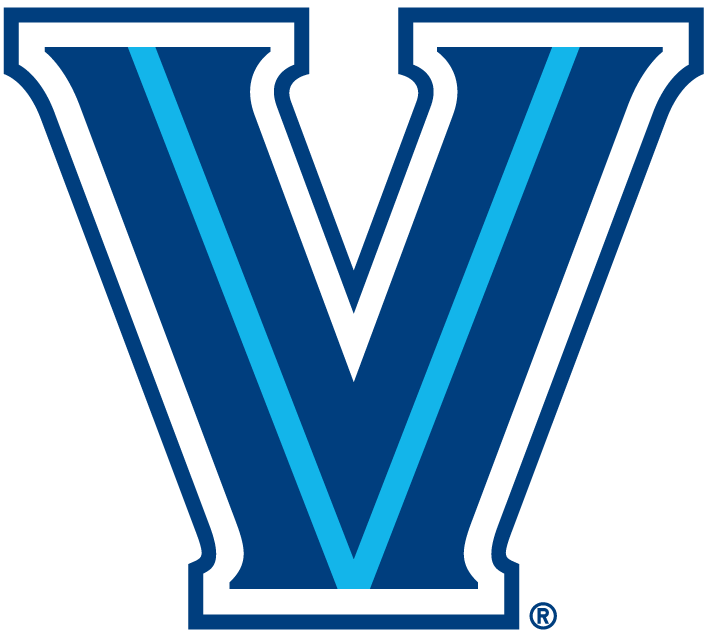 Villanova Logo: Villanova’s iconic “V” logo is adorned with the University’s signature blue (also known as Pantone 281). The thin signature blue outline around the “V” works in harmony with the light blue accent color to create a sense of sophistication. Meanwhile, the multiple “V” shapes created within the logo’s negative space help to reinforce the strength of the Villanova name in a more subtle manner.

Syracuse Logo: Far from the Saltine warrior, the private University now boasts a brightly colored, orange “S” outlined with Syracuse Athletics Navy. The contrast of these two colors helps shape a bold logo that is easily recognizable on and off the court. The orange color is also symbolic of the school’s long legacy of famous basketball icons.

University of North Carolina Fun Fact: The Tar Heels name dates back to the eighteenth century, when North Carolina was a major producer and exporter of tar (created by the state’s abundant pine trees). Legend also suggests that the Tar Heels got their name from an event during the Revolutionary War, when the British found their feet covered with tar when crossing through a Carolina river. Other sources note a Civil War story, when a group of General Robert E. Lee’s soldiers began to retreat after he led them into battle. Lee supposedly yelled “God Bless the Tar Heel boys” because the steadfast soldiers had threatened to stick tar to the heels of the cowardice ones, to get them to stay. 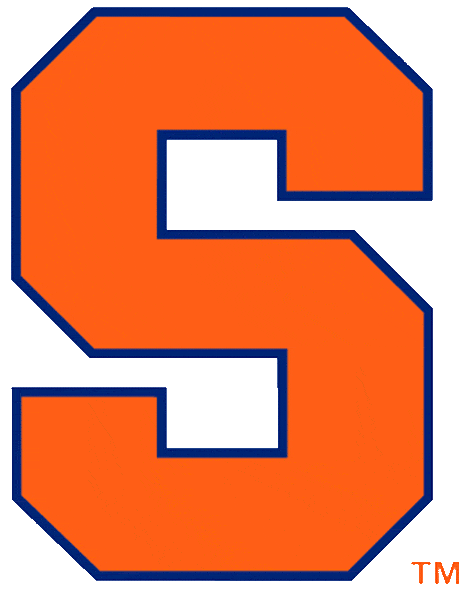 The origin of the Tar Heels’ nickname may vary, but the iconic Carolina blue color has been in place since the university’s athletic program began. UNC is known for being a powerhouse in sports like basketball, soccer, and field hockey. The school recently teamed up with Nike to give their sports program a visual boost and reinforce this reputation. Today, the lettering on the interconnected UNC is slightly stylized with a strong navy outline to evoke a sense of modernity and strength.

This year’s March Madness tournament has been filled with unexpected twists and turns, and at this point in the game, we’re confident that just about anything could happen. For now, our only option is to clear our schedules to watch these outstanding teams face off.