9 Facts You Didn’t Know About Your Favorite Halloween Candy

Jack-o-lanterns are aglow, spirits rise from the shadows (supposedly), and children clad in witch hats and capes begin scouring neighborhoods for a sweet reward.

As we snack on Snickers and indulge in the tasty temptation of Twix, the history behind the candy brands we love begs to be revealed.

After all, what would Halloween be without candy?

According to a survey by the National Confectioners Association (NCA) Americans are expected to spend a whopping 2.6 billion dollars on halloween candy…this year alone.

Because we love Halloween and the sugary brands that make it glorious, here are 9 interesting Halloween candy facts you didn’t know. 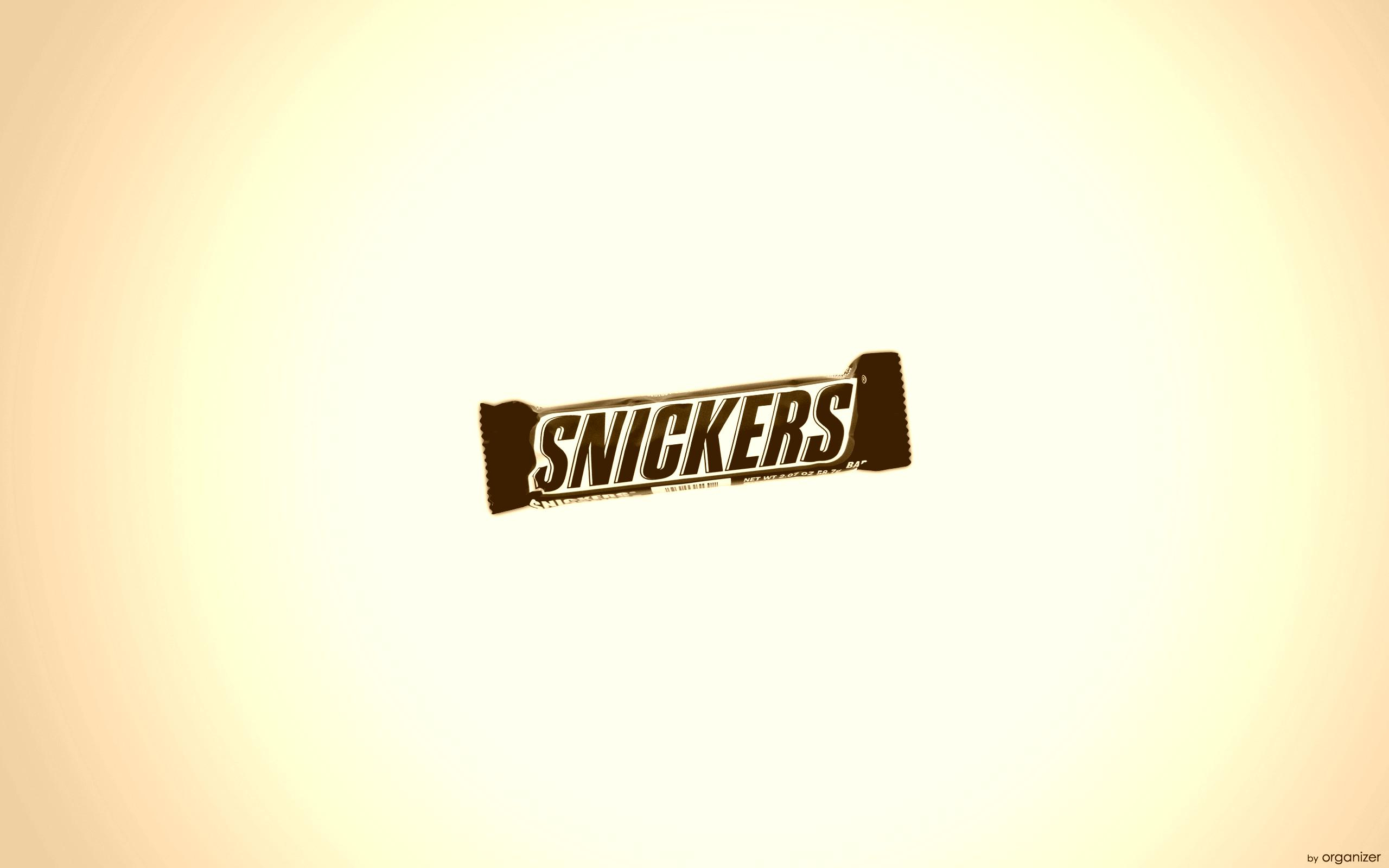 Snickers played a leading role in the history of the Mars candy legacy, but did you know how the candy got its name?

Fred and Ethel Mars owned a horse farm in Tennessee named the Milky Way farm. Snickers was named after Frank Mars’ favorite horse, which passed away just before the new candy was to be released. 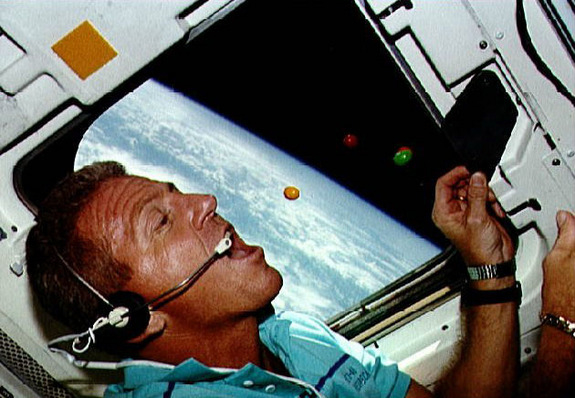 M&M’s were the first candy to be taken into space. They were brought on the major space shuttle voyage of 1982, during the time when there were no red M&M’s. To commemorate this event, M&M’s have a permanent presence in the space food exhibit at the Smithsonian’s National Air & Space Museum. 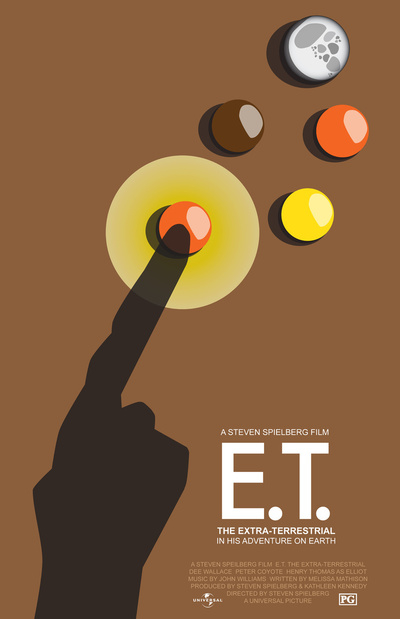 M&M’s may have been the first candy to make it to space, but the Mars company certainly had no interest in aliens. Steven Spielberg originally approached Mars to ask if M&M’s could appear in his feature film, E.T. When they declined, the famous director switched to Reese’s Pieces.

Reese’s Pieces were not nearly as popular as M&M’s at the time, and their rapid rise in popularity is largely due to their appearance in the movie. 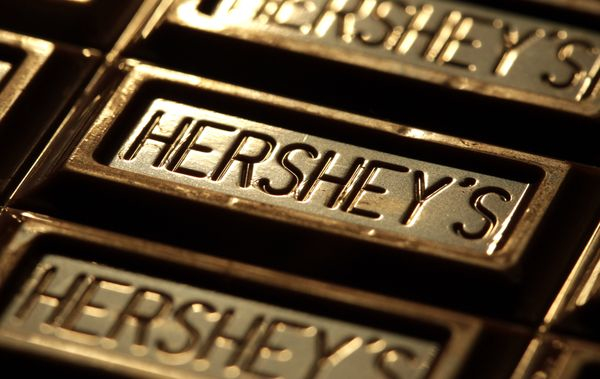 The original Hershey’s bar was advertised as a lunch substitute in the early 1900s. Hershey’s claimed that their chocolate bars were “more sustaining than meat,” and candy bars of the day had inaccurate names like “the Denver Sandwich” and “the Chicken Dinner Bar.” People didn’t buy it, and Hershey’s resorted to marketing their chocolate as, well, chocolate.

We have a hunch that it’s because chocolate bars look nothing like sandwiches, or chicken, or dinner. 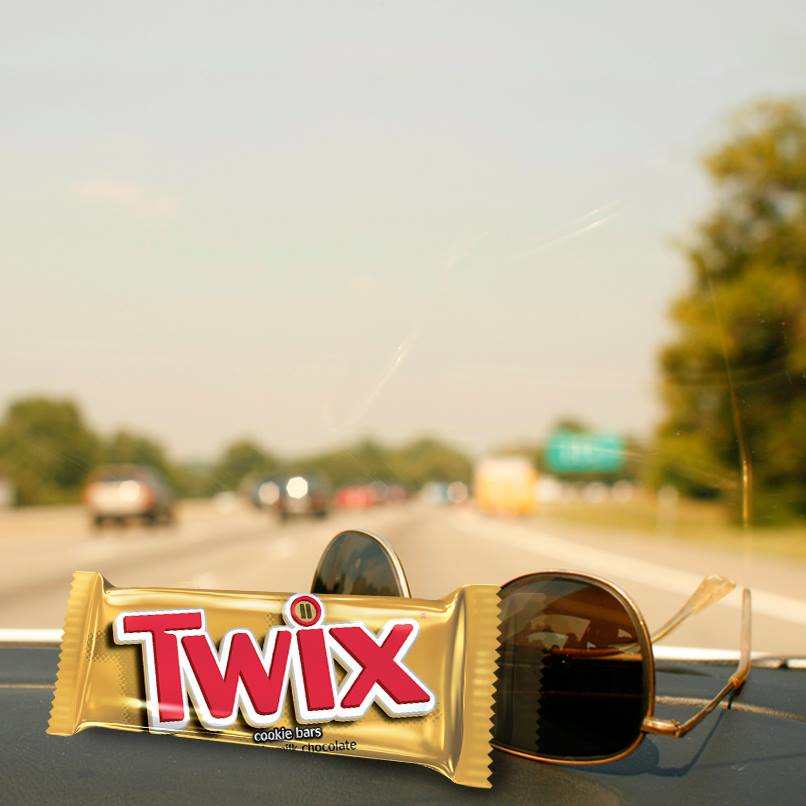 Twix first appeared in 1967 under an interesting disguise: the candy was named Raider and could only be found in the United Kingdom. Since the candy was so popular with the Brits, the candy’s parent company, Mars Inc., introduced Twix to America 13 years later. 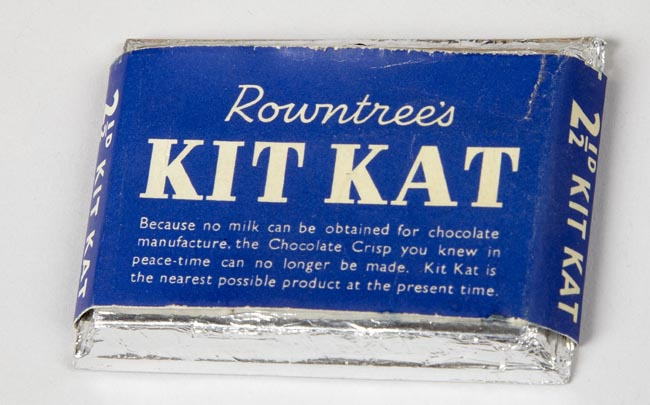 After a sudden shortage in milk during WWII, milk chocolate could no longer be produced. Instead, candy manufacturers began making Kit Kats sans milk and swapped out the red packaging for a bright blue wrapper which called out the change. 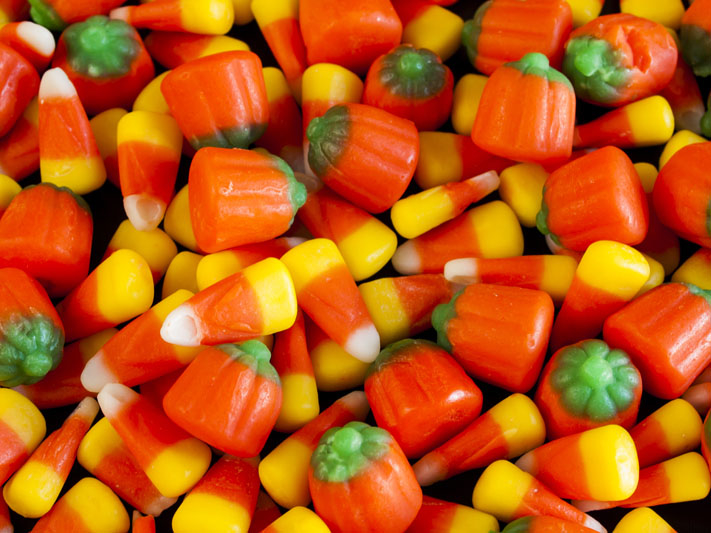 Candy corn was introduced by the Goelitz Confectionary Company in the late 1890s. The candy was produced separately from Halloween, as demonstrated by the fact that it was called “chicken feed.” The candy had a slogan called “something worth crowing for” and donned an illustrated rooster.

Now that the candy is associated with halloween, there are 9 billion pieces of candy corn produced every year, according to the National Candy Association (NCA). 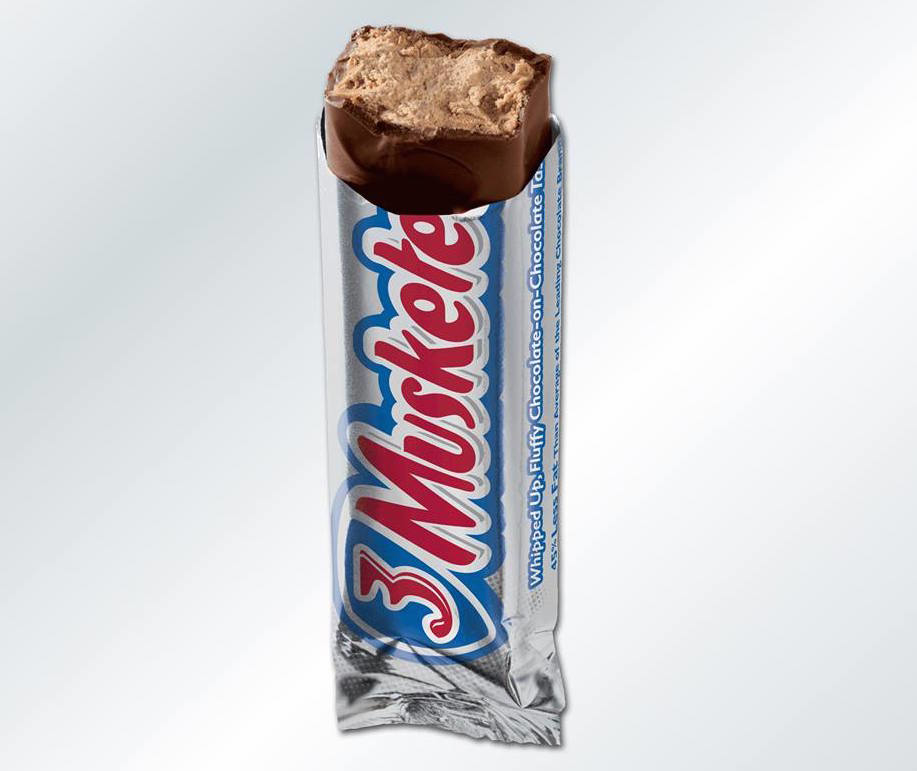 It is rumored that the Hershey’s Kisses factory is filled with kissing noises. That’s how kisses got their name—the sound created when the chocolate kiss gets deposited from the manufacturing machine sounds like a big ol’ smooch. That, or the employees at the Hershey’s factory just get along really well.

Now that you’ve got a pocket full of interesting Halloween candy facts, you’re fully prepared to generate the conversation when taking a break from your best Thriller dance and standing around the punch bowl this weekend. 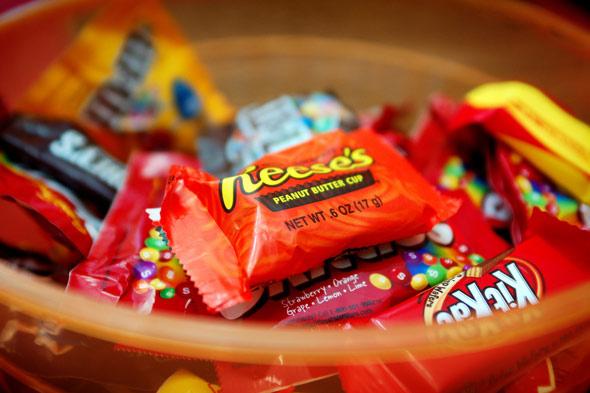