All famous logo designs have one thing in common: they instantly communicate a strong brand message.

From the hidden FedEx arrow to the iconic “I Love New York” symbol, the most memorable logos can deliver a brand’s core values even when consumers aren’t actively paying attention. But what does it take to create a logo that truly resonates?

To help you answer this question, we’ve put together a collection of inspirational design quotes from six of our favorite designers, as well as some historical background about the work that has made these people great. 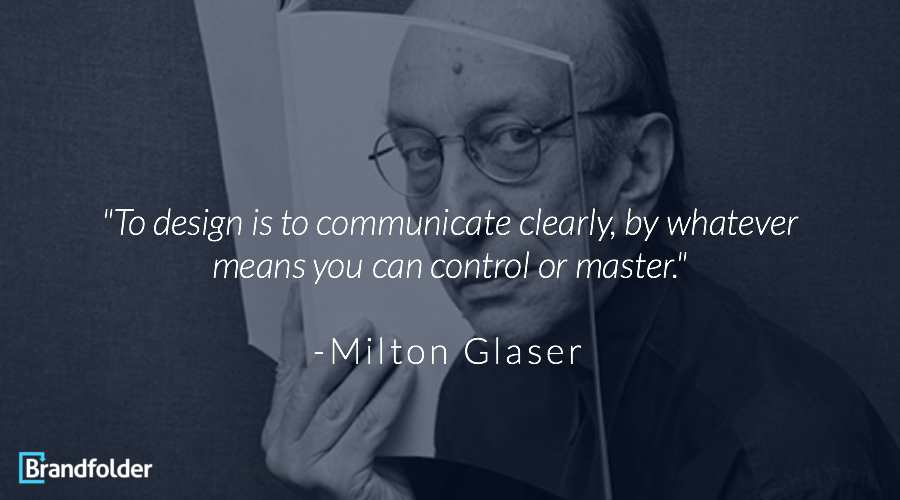 The “I love New York” logo has served as a primary symbol for New York City’s identity since 1977, and it’s all thanks to Milton Glaser. The designer further contributed to New York’s cultural identity when he founded New York Magazine and created a brand identity for the city’s beloved Brooklyn Brewery. 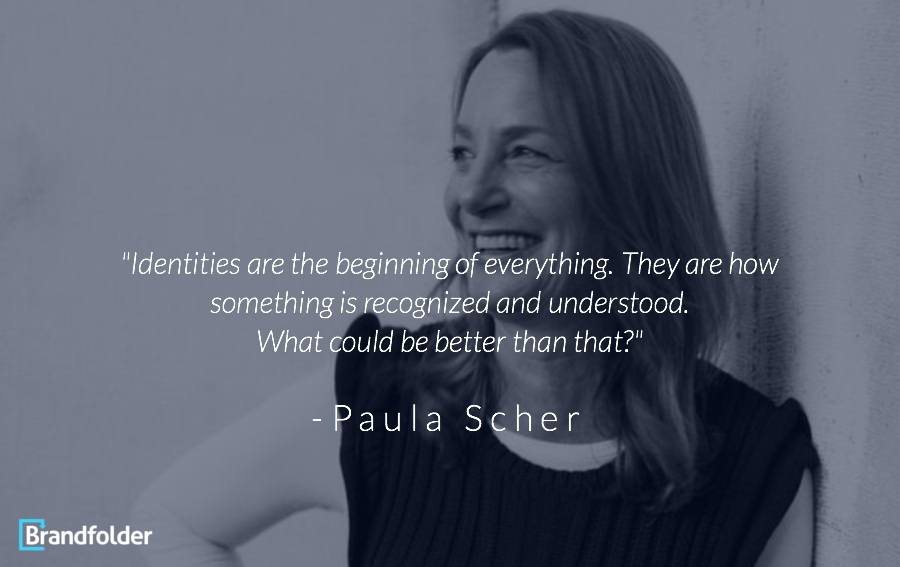 Paula Scher is known for designing the brand identity system for The Museum of Modern Art (MoMA). She is a principal designer at Pentagram design studio, and has also created logos for prestigious brands like New York City Ballet and Microsoft. 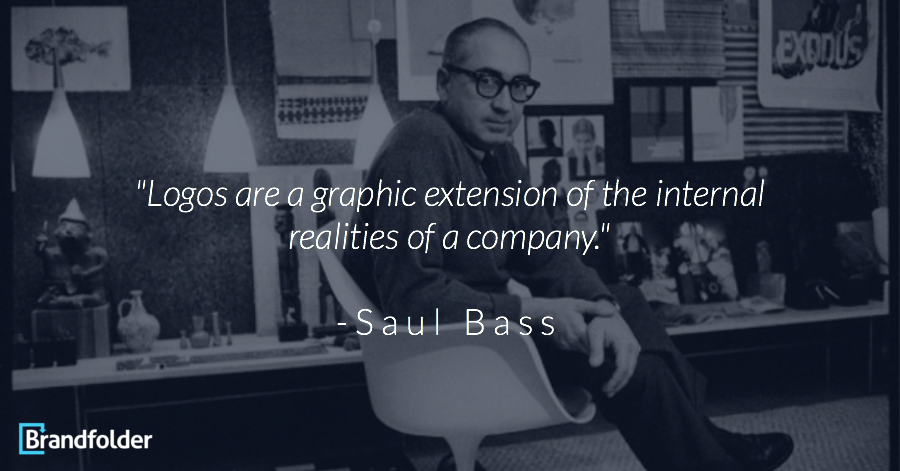 As an award-winning filmmaker and branding expert, Saul Bass is an American design legacy. His logo design work has included clients such as United Airlines, Minolta, AT&T and Girl Scouts of the USA. 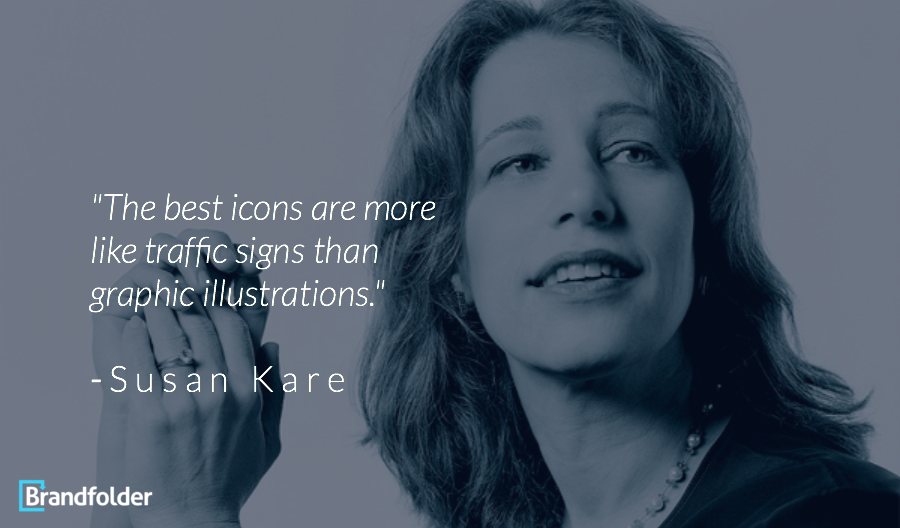 Susan Kare was a driving force in designing icons for the original Apple Macintosh interface. In addition to creating the company’s classic paint bucket and command key icons, she developed famous fonts like Chicago, Geneva and Monaco. 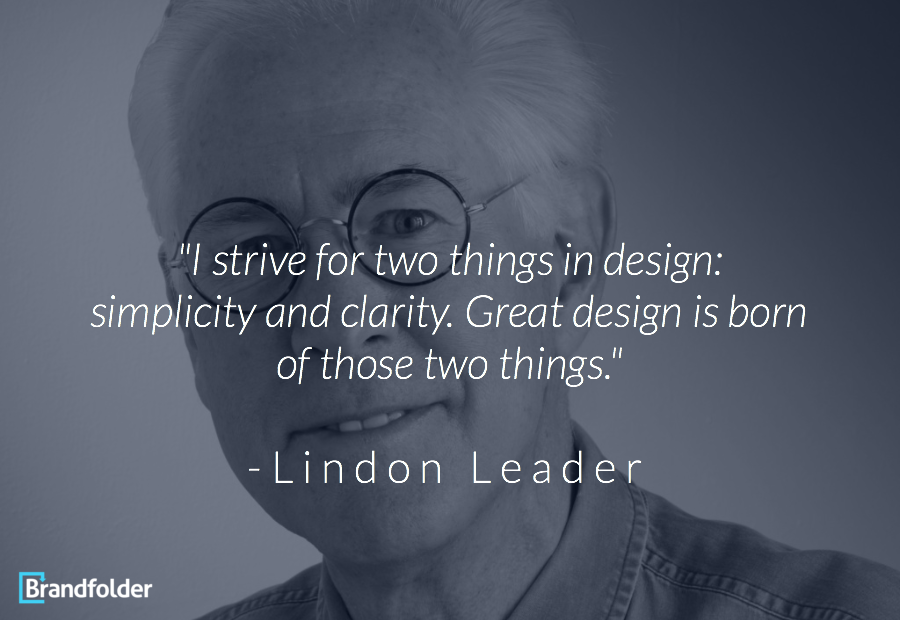 Lindon Leader can proudly take credit for the FedEx logo, which is continuously celebrated for its cleverly hidden arrow and versatile design. Leader has also conceived iconic logos for brands such as Hawaiian Airlines and Avery Office Products. 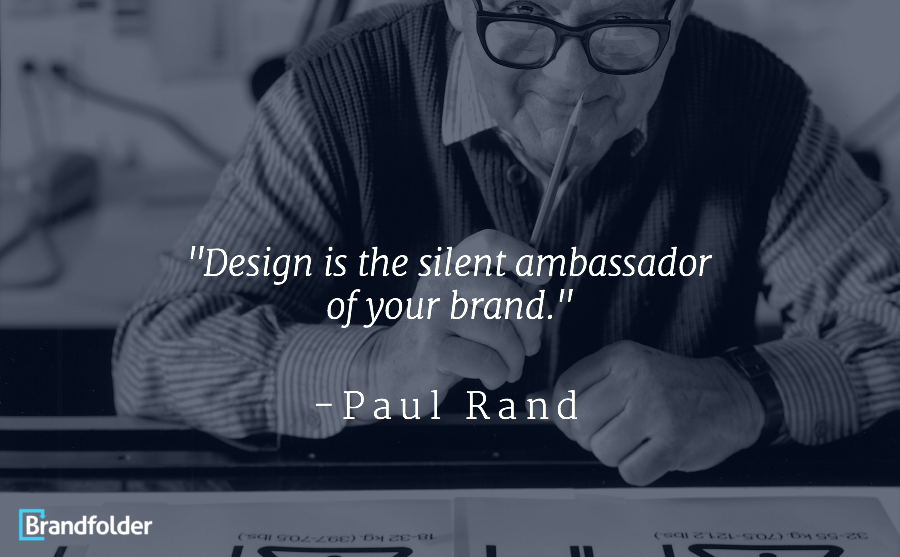 Paul Rand is one of the most celebrated logo designers of the modern era and is often quoted by experts around the world. He is known for embracing the Swiss Style of graphic design, and for creating intuitive logos for brands such as ABC, IBM and UPS.