Indulging in pumpkin-flavored foods has practically become a fall ritual in the United States, and it all began with a sweet, steaming drink: The Pumpkin Spice Latte.

Since Starbucks introduced the latte 12 years ago, it has ignited an epidemic of pumpkin mania across America. The obsession has influenced brands to release products like Country Crock Pumpkin Spice spread and Pumpkin Pie Spice Pringles.

Whether you indulge in the occasional PSL or not, the craze has us all wondering: why is America so smitten with pumpkin spice?

To answer this question, we’ll look at the beginning of the pumpkin spice craze and the key marketing tactics which helped it flourish.

After raking in huge profits from winter-themed flavors like Eggnog Latte and Peppermint Mocha, Starbucks sought to develop a limited-edition drink for autumn. 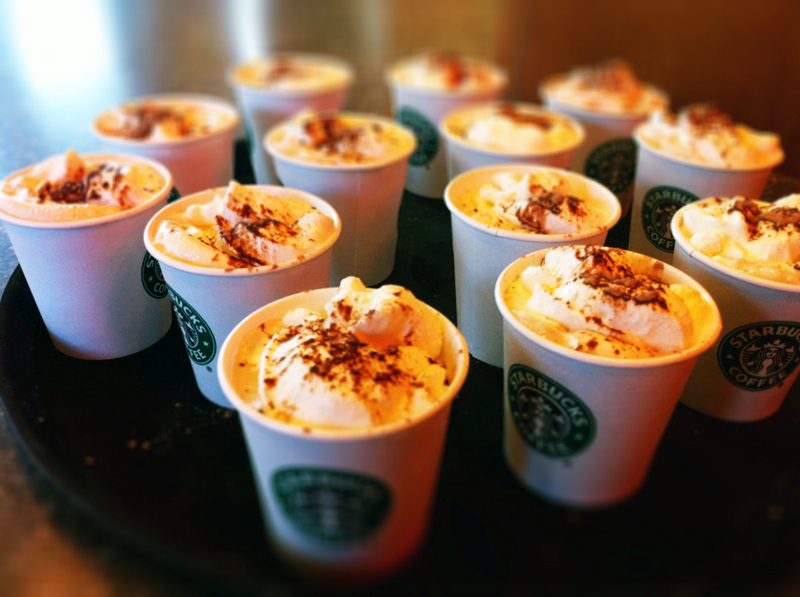 In 2003, Starbucks’ head of product development, Peter Dukes, was tasked with creating the perfect fall-flavored drink.

He gathered his team in the Starbucks Liquid Lab — a product development space that’s half test kitchen, half chemistry lab — to conquer the challenge.

A frothy espresso drink perfectly balanced with the flavors of cinnamon, clove and nutmeg — a combination reminiscent of crisp September weekends and homemade Thanksgiving sweets.

As of today, the Pumpkin Spice Latte has been enjoyed well over 200 million times.

Sure, pumpkin spice tastes pretty good to most people. But how can a single drink inspire thousands of other products with the same flavor, and why do people keep buying them?

The Pumpkin Spice Latte quickly gained popularity because it was only sold for a short period of time. 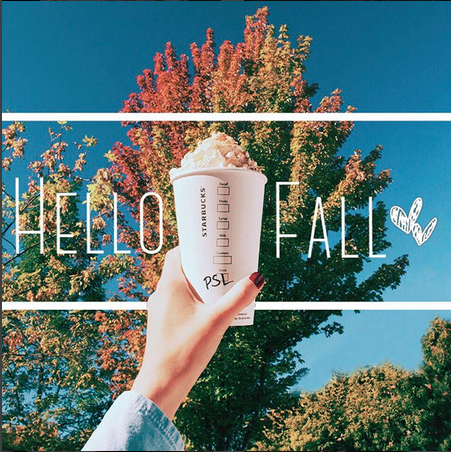 According to Paul Williams, a brand marketing expert who spent nine years at Starbucks,

“The fact that it was a limited-time flavor made it more attractive to customers and kept it special.”

Limiting the availability of the lattes didn’t make them any more valuable or unique.

However, it ensured there would always be a demand for Pumpkin Spice Lattes during the period in which they were sold.

Brands in all industries have followed suit by employing this strategy, attempting to garner a boost in sales by offering limited edition pumpkin products.

While exclusivity is a crucial element in selling the Pumpkin Spice Latte, strategic social media marketing also contributed to the PSL’s fame. 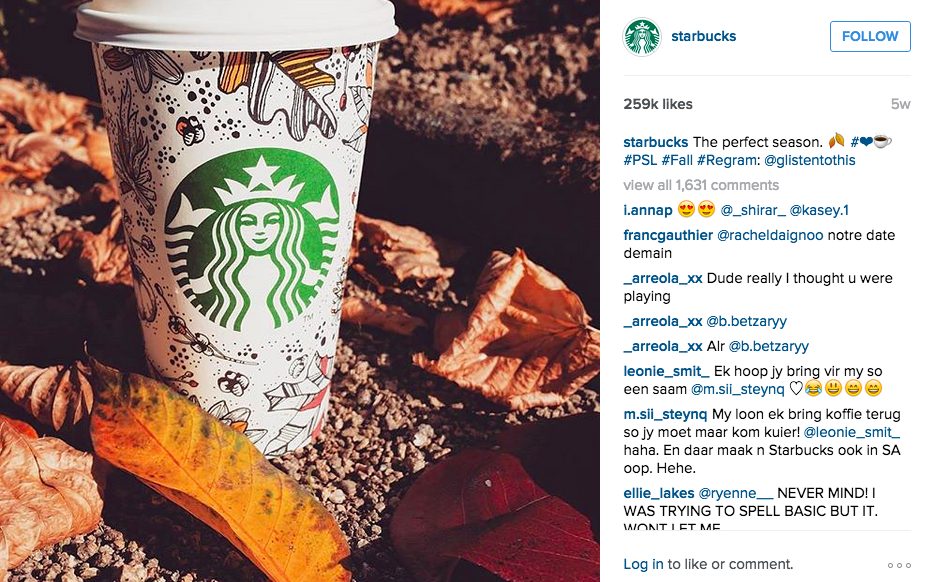 According to an article in the Seattle Met titled “Starbucks’ Pumpkin Spice Latte and its Unlikely Obsession” Allecia Vermillion writes:

“Each year brings an increasingly elaborate rollout plan, involving hashtags and secret codes that “unlock” the PSL at a particular store and Facebook contests where fans vie to have the latte land in their city a week earlier than the national debut.”

These accounts personify the PSL doing different things like going on a hike and watching a movie. 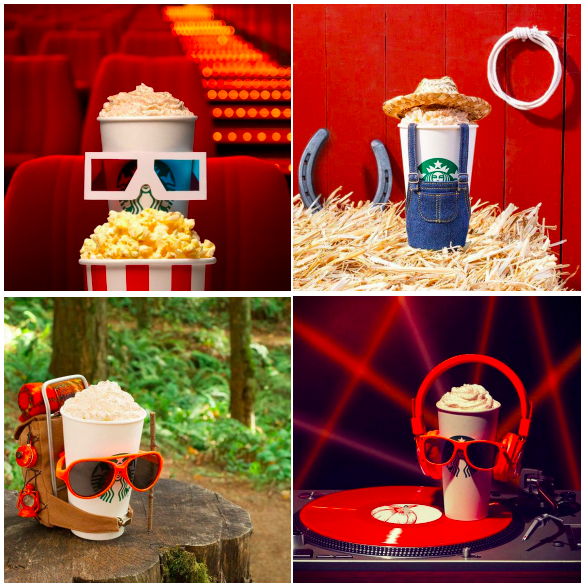 Along with retweeting photos and tagging friends, Starbucks encourages Pumpkin Spice Latte fans to use the #spotthespice hashtag to unlock rewards and promotions.

Here are some takeaways you can apply to your own product marketing: 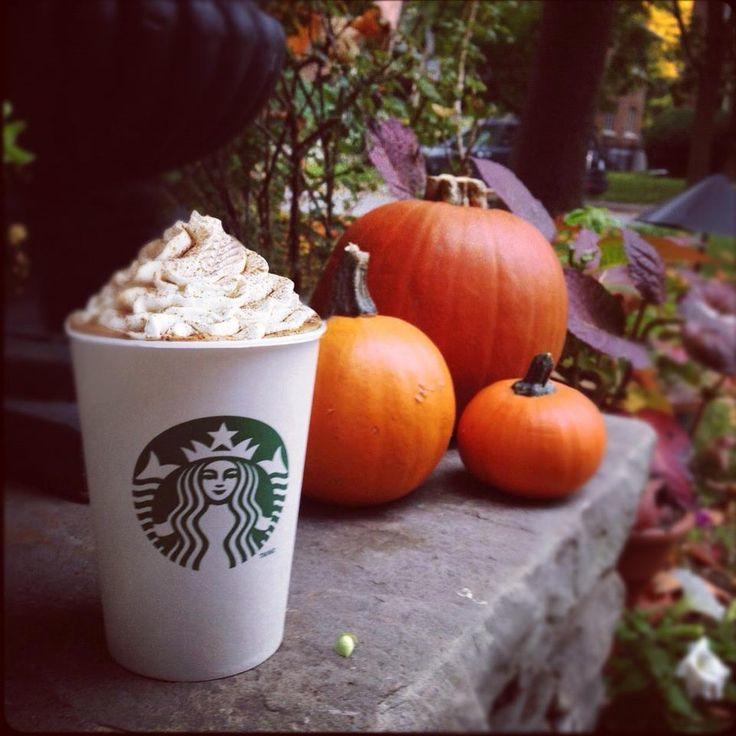 If the “basic” population keeps snatching it up in droves, maybe.

But now that you know how the PSL came to be, you’re well-equipped to harness the power of pumpkin and start the next nationwide flavor fad.